Buydeem is known for its tea kettle which is also called “Health Pot”. It’s designed to cook various types of tasty drinks, stew nutritious soup, yogurt, and even porridge, and rice. With one Buydeem health pot, you are like having a rice cooker, stew pot, tea kettle and yogurt maker.

Today I am going to show you some recipes of making bird’s nest soup with Buydeem Health Pots.

Bird’s nest is one of the expensive delicacy, with a price of up to $2000 per kilogram (according to Wikipedia). The nests are made of the hardened saliva of the male swiftlet, a type of swallow found in many coastal caves of Southeast Asia.

Sounds super weird right? Well, the cooked nest has the texture of jelly. It is often served sweetened and has quite a refreshing taste. Let’s have a taste about it! END_OF_DOCUMENT_TOKEN_TO_BE_REPLACED

Buydeen is known for its health pot which is designed to provide various healthy drinks and even meals. This time, the latest Buydeem K2693 heath pot is already put on sale. Besides it gorgeous pink appearance, there are still some upgraded designs making it special.

Buydeem K2693 tea kettle comes with a simple and elegant panel that equipped with five buttons and a rotary switch. By controlling the rotary switch, you are able to make yoghurt, bird’s nest, congee, herbal and milk as well as cooking soup, beverage, tea, and boiling water by only pressing the function buttons.

END_OF_DOCUMENT_TOKEN_TO_BE_REPLACED

Fresh soy milk are very commonly and easily available throughout Asia. Often recommended as an alternative to milk, its health concepts are fast catching on in the West but its availability is still limited to packed cartons in the cold section of the supermarket.

So it’s more likely to get the fresh soy milk by making it at home. Although not difficult homemade soy milk is a rather lengthy and messy process, involving pre-soaking soy beans, the grinding, boiling and filtering of bean pulp.

However With a dedicated soy milk maker, the hard work is taken out allowing you to make perfectly smooth, silky soy milk at home.

END_OF_DOCUMENT_TOKEN_TO_BE_REPLACED

Cuckoo rice cookers are well known for their tasty cooked rice. Actually there are some advanced technologies adopted by Cuckoo Rice Cooker which makes it one of the most outstanding rice cookers around the world.

Programmed and developed with over 30 years of research, the smart algorithms adjust the power and pressure level to accommodate different types of cooking. END_OF_DOCUMENT_TOKEN_TO_BE_REPLACED

Joyoung Soy Milk Maker DJ06M-DS920SG comes with two parts. A body that is plastic on the outside and stainless steel inside, and has a lid with a motor and a blender attached. When you close the lid and plug in the cord, you’re basically done with setting up the machine.

And now, let’s try out all the cooking functions. END_OF_DOCUMENT_TOKEN_TO_BE_REPLACED 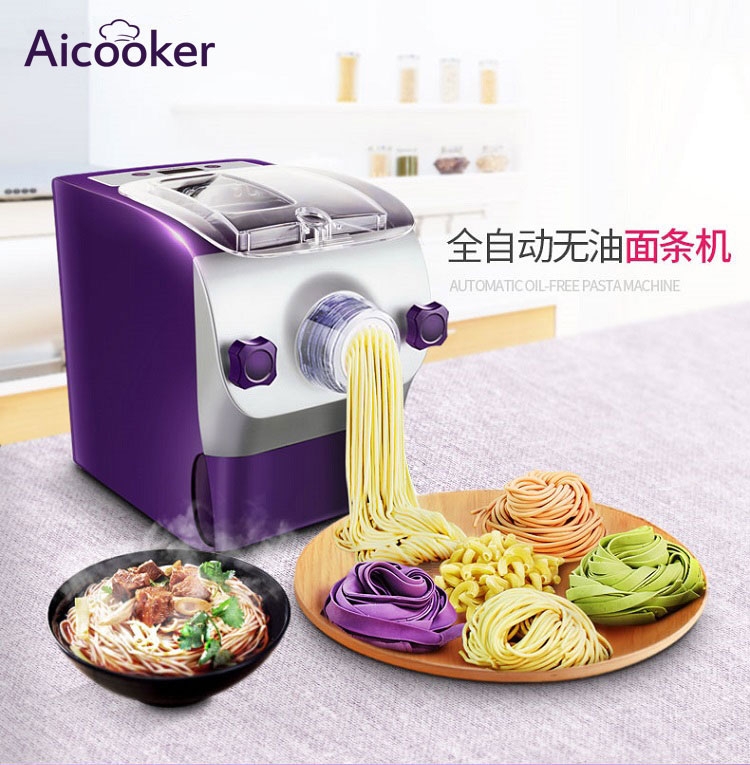 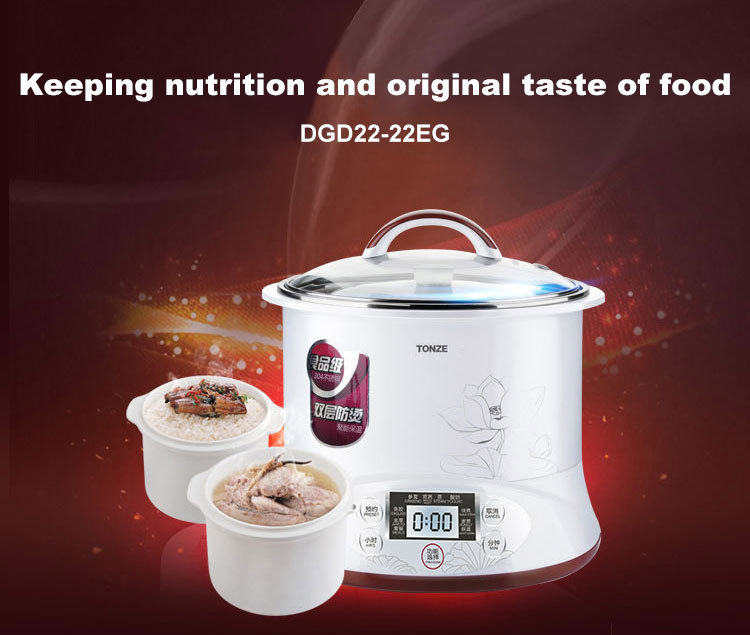 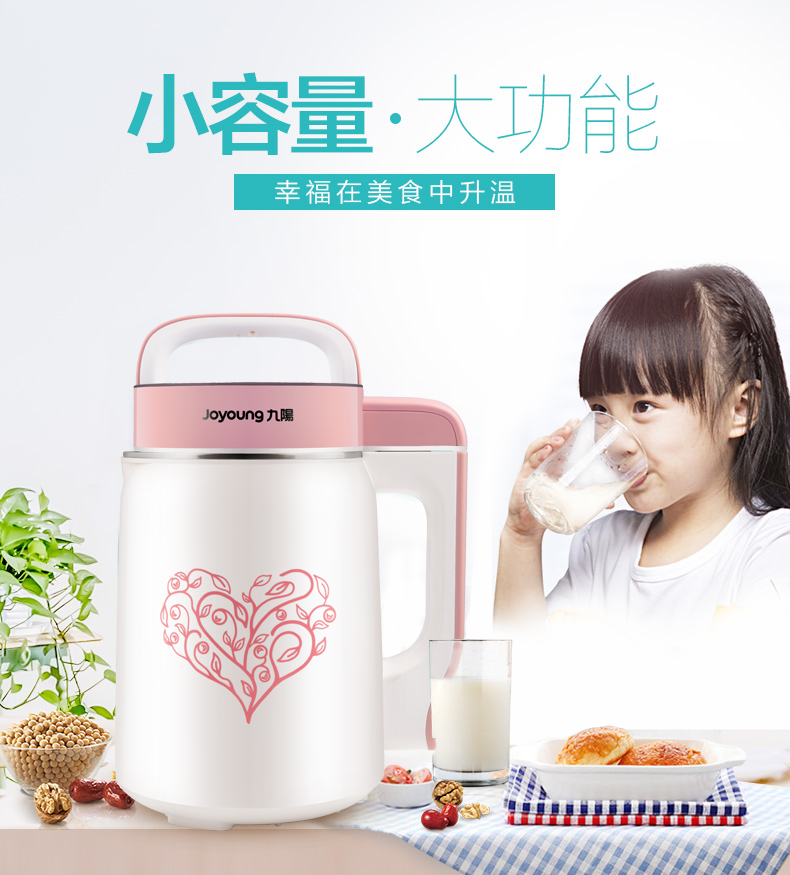 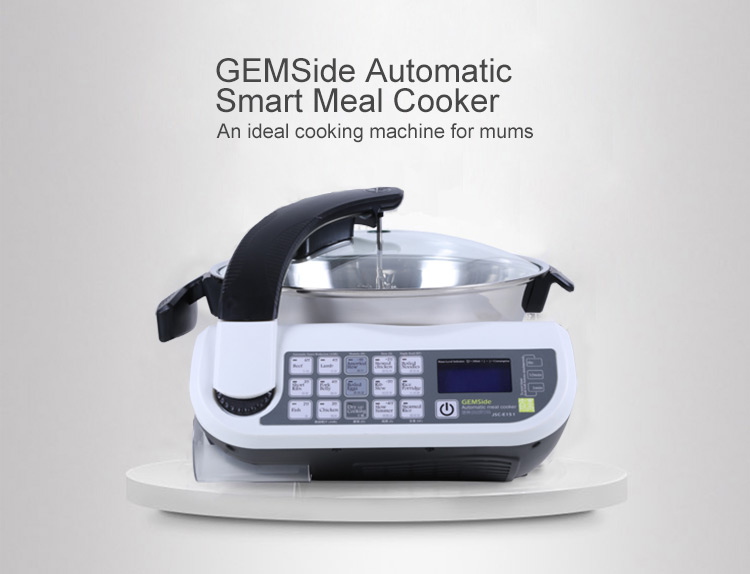